A demand from Spirit can be relentless and compelling. Richard has received and responded to such Divine “calls to action” a number of times in his life. Responding to one such call to “Awaken the Women,” in 2012, he began to teach spiritual awakening to a small group of women. That experiment led to the development of an exciting and innovative new path of enlightenment specifically tailored for women, and later, to the publication of “Woman, Goddess and Savior.”

During his own spiritual journey, Richard studied under both male and female teachers. In parallel with his spiritual development, he experienced a growing awareness of the need for women’s empowerment in global and community affairs, and the need for a greater presence of the Divine Feminine, the Goddess, in the human heart.

As a consequence of these two passions, he developed a fresh new path of spiritual awakening designed for modern women, one intended to meet their needs as career women, mothers, and householders. The methods and practices of his school stand in significant contrast to the methods typically employed by more traditional spiritual teachers.

As a parallel expression of his commitment to the Divine, from 2005-2015 Richard also served on the governing board of a scientific institute at the forefront of consciousness research, and the knowledge gleaned there has contributed to his unique approach to spiritual awakening.

Spiritual teachers can differ greatly in their philosophy and methods of teaching. These different approaches can have a significant impact on the number of students a teacher can reach and the level of commitment and dedication expected from those seekers. Some adepts have many thousands of followers around the globe; whereas, others may work intensively with only a handful of students.

Richard teaches in-person to a local following and online teleconference study groups. He believes that face-to-face engagement tailored to each individual’s needs is essential for deep spiritual work.

He lives a quiet, contemplative life in the wine country north of the San Francisco Bay.

“It has been an amazing experience to share a common spiritual path and teacher with a solid group of women. We get to experience the radical idea of the possibility of unconditional love.”

“I began to access the part of myself that is Divine, One with all, open to love, and I truly started to love myself and accept all that I am, including all of my imperfections, because in my expanded state of awareness the personal me shrank to its right size in the cosmic scheme of things.”

” My life, exactly as it is, the whole hot mess, is the perfect fertile ground for my own awakening. Everything and everyone is here in front of me as my teacher.”

“My love could easily envelop the earth. And yet, the love is not mine. It is a fabric from which everything is made and of which I am made and woven together with everything around me”

” The concept that I am not the accumulation of my life experiences but consciousness existing uniquely in each moment has been revolutionary!” 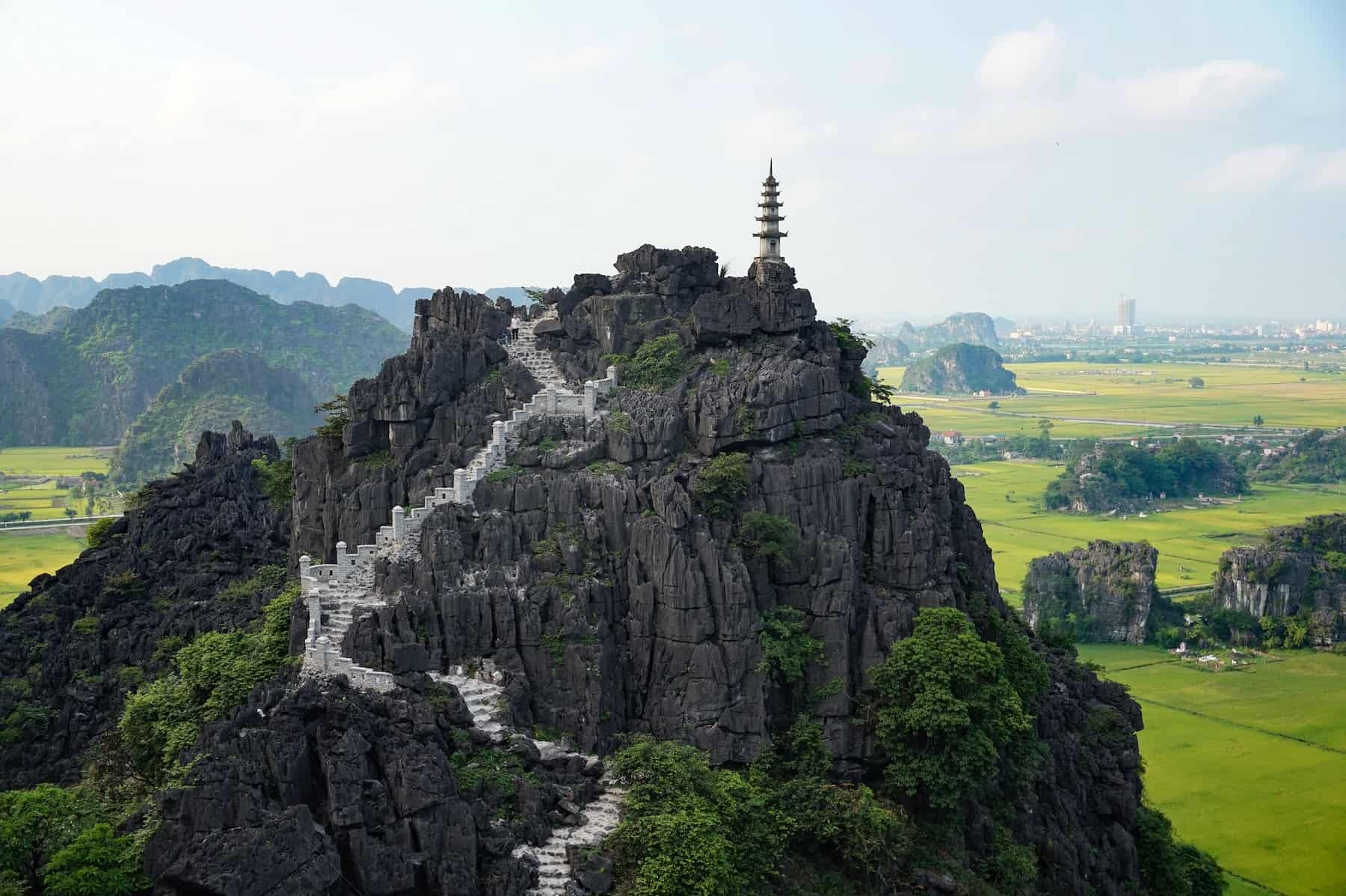